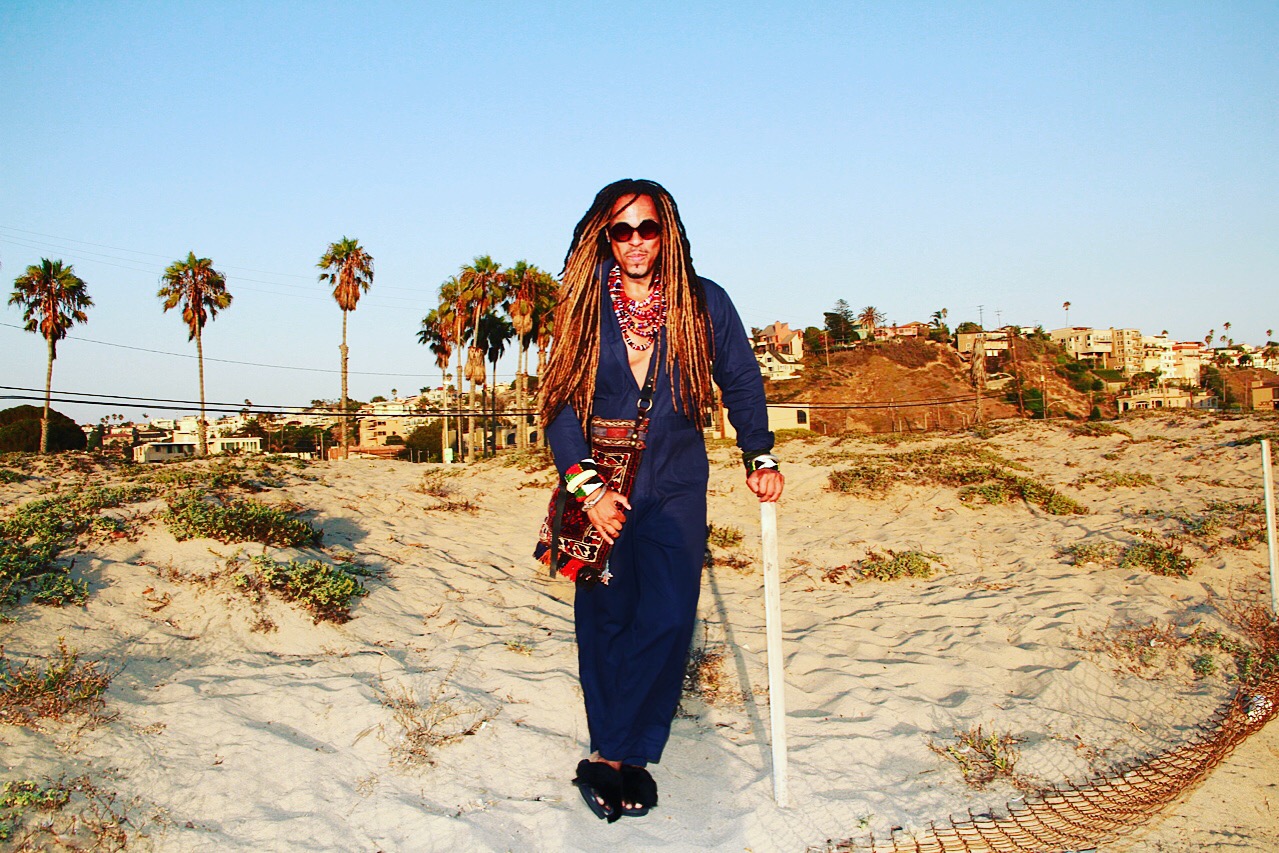 I’ve been to Europe quite a bit, so there are few things that are common, such as sidewalk cafés and cobblestone streets. Languages vary depending on the location, and of course, every country has its thing…but Europe is Europe. I love going! People have been telling me to check out Copenhagen, but gave me a few disclaimers;  I’ll share them with you here.

An 8-hour flight isn’t too brutal, and I was sure to download a few Netflix series to pass the time (if I wasn’t sleeping). 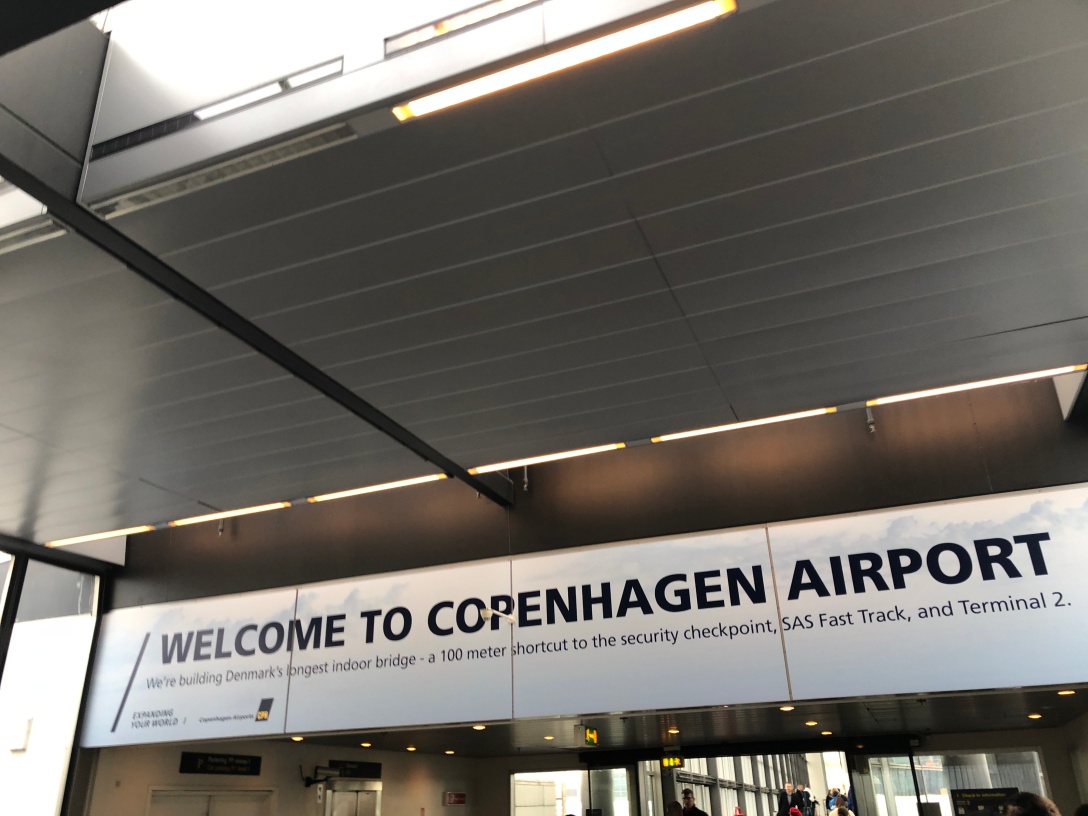 We landed at about 9am, and were told that we can navigate public transit to our hotel. With a few hiccups, we made it to the hotel…well, if that’s what you want to call it. I named it the Real World house due to the communal kitchen, living, dining, and patio areas that we shared with the other guest. They were fully furnished, however we had to buy our own food to cook on the premises. I wasn’t cooking there, but it was nice to look at anyhow. I didn’t fly to Denmark to become a chef, and surely I wasn’t grocery shopping sooooooo…   LOL

Now I have to give this disclaimer! I was in Copenhagen in the winter, so of course the city probably wouldn’t be as vibrant in winter months as it would be in the warmer months. Even with the chill, there are some incredible sites to see, and a few things to do. Also, it’s a great walking city too.

Here’s what you should know:

These are the things you should do while in Copenhagen.

-Check out Billy Booze for nightlife- It’s cheapest place there for adult beverages and dance music. No cover charge to enter either.

-Eat at Skinbuksen Pub- It’s one of the oldest pubs in Copenhagen that serves authentic Dutch food. It’s pretty tasty.

-While in Malmö, grab a bite at Bullen- The perfect place to have Swedish Meatballs. Well, where else you have them? Of course you eat them in Sweden.

The trip overall was good. Now, if I had to choose between Paris and Copenhagen for which city gives you more for your dollar, Paris wins hands down. Copenhagen is one of the most expensive cities that I’ve visited, and for sure pricier than Paris. Retailers close very early in Copenhagen (on an average 8pm), and the nightlife provided minimal choices. It’s clearly a bike friendly city because they’re EVERYWHERE. So if you like biking, this city is for you. I nicknamed it “The Land of Bikes” because of the probability of you getting cussed by a biker is much higher than someone in an automobile. It is the most bike friendly city I’ve ever been too.

The question that I always ask and answer at the end…. Would I return? Yes, I’d go back to Copenhagen, but it HAS to be in the summer. I’m sure the offerings of activities are much more when it’s warmer.